Nowadays evangelization faces aggressive contamination when biblical content is transformed into moralism and proposed from supposed ethical benefits. There are many Christians who think of biblical principles as an educational standard that could guide the lives of children, adolescents, and youth without the need for a confessional commitment, without the conviction of sin, righteousness, and judgment. They intend to make good people by renouncing the redemption and regeneration of the Father's saving work in the Son and the Spirit. For such Pharisees it is enough to acquire good behaviors of nonviolence, ideal coexistence, integrity and psychosocial well-being. This is the basis of many evangelistic programs and major missionary investments in reconciliation, peace, health, nutrition, housing, rehabilitation, etc. When dealing with valuable biblical themes such as leadership, emotional healing, spiritual relationship, I am often asked how such knowledge could be transferred for the benefit of non-Christians, assuming that our mission as believers is to promote well-being. Often the same people who desire such transference refuse the Gospel message of submission to the Kingdom of God in Christ as being religious and proselytizing.

It seems obvious to me that the typical neo-paganism of postmodernity, the religion of welfare, determined by the influence of humanism, is the belief that defines this deconstructive expectation of evangelization. On the other hand, soteriology that beheads God by denying His Body a function in salvation would leave evangelists with the fleeting mission of 'doing good' by promoting human well-being. But upon closer examination, we realize that such an unbiblical belief is the product of the illusion of a controversial systematic doctrine of Modernism age, resurrected in recent sectarian anachronism by digital popularization: common grace. This complementary systematic doctrine, sunk in the hypothesis that humanity under condemnation enjoys divine grace to find beauty and goodness, depends on value judgment and common sense that certain things are blessing and not condemnation. On this, I ask: Should the fattening pig call 'common grace' the abundance of food it receives from its owner before slaughter? Should a man deluded in a truth-limiting knowledge claim to be still benefited by 'common grace' or consider himself already hit by eternal damnation? As always, systematic theology will not answer in every profitable Scripture, but in the product of capricious evasive syntheses.

However, what God's Word says, for example, is: “For though we live as men, we do not fight by human standards. The weapons we fight with are not human; on the contrary, they are powerful in God to destroy strongholds. We destroy arguments and every pretense that arises against the knowledge of God, and we take every thought captive to make it obedient to Christ” 2Co 10: 3-5. The leaven that has led so many believers to think on their secular work and sociocultural participation as equivalent to Christian ministry must be swept from our homes. We do not fight by human standards. The good news of the Gospel is that God in Christ wants to reign over the lost. This is the Gospel of the Kingdom and its blessings are only enjoyed by those who submit to God's rule, thowse whos mind are changed so they can be saved. He who eats and drinks from the Lord's table without discernment eats and drinks to his own condemnation. So what some see as blessing is, in fact, judgment and destruction. Therefore, no matter what theology one idolizes, Jesus' disciples will proclaim that first of all people must seek God's government and the righteousness that is in it. Otherwise, what Jesus taught on the subject was that “Whoever has will be given more, and they will have an abundance. Whoever does not have, even what they have will be taken from them” Mt 13:12.
Postado por José Bernardo às 20:51 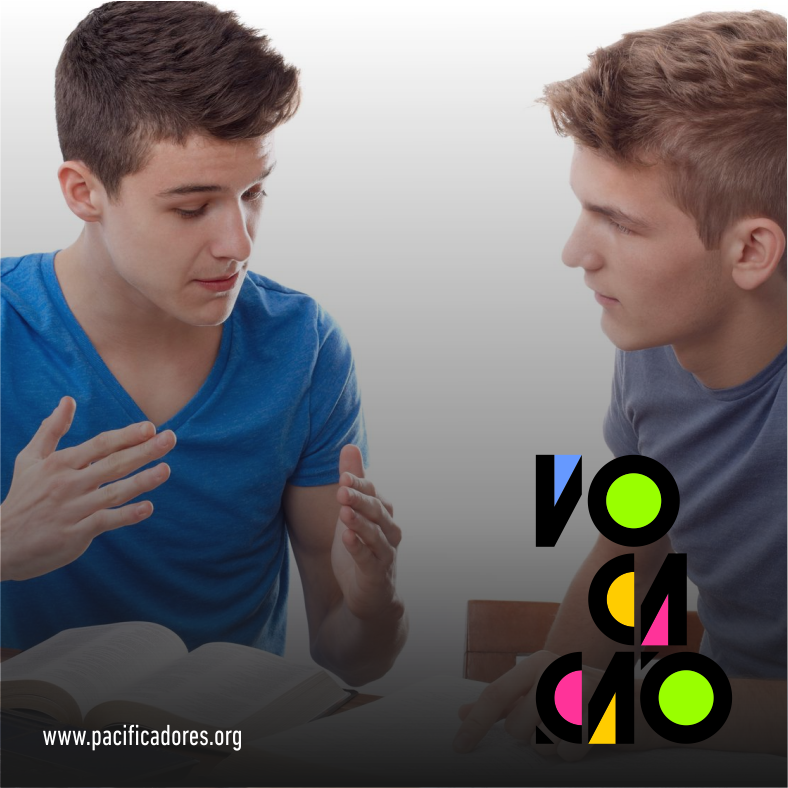